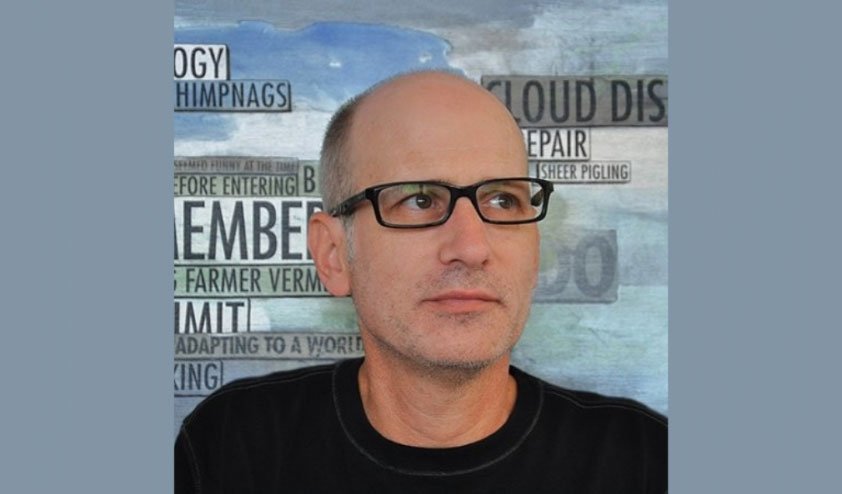 Zinzin’s CEO and Creative Director, Jay Jurisich, was interviewed by Dave Hale, Founder and CEO of Craft & Crew, for their Journey Map podcast that delves into career paths taken by some of the world’s most interesting people. Jay discusses a range of topics from his fascination with words to the story behind the name Zinzin, and how he got his start in naming. (Hint: meow!)

Listen to the entire episode on Spotify, Apple Podcasts, or Soundcloud: https://craftandcrew.ca/pulse/podcast/jay-jurisich-ceo-creative-director-zinzin/

Here is a transcribed portion of the episode (25:42 – 31:08), in which Jay discusses some of Zinzin’s naming process:

Dave Hale: One of your philosophies at Zinzin is that naming should be fun. You have several other core philosophies when it comes to naming. Can you walk us through some of them?

Jay Jurisich: First and most important is probably the importance of real language, real names. Now, I say that right after I talked up invented names, right? But invented names are really the outlier. Real words with deep meanings are huge.

We talk about several types of names when we put together a competitive Namescape for clients. We put the names into four broad categories: descriptive/functional … invented names … experiential names … evocative names.

Evocative names are names that map metaphorically rather than literally and linearly to the brand positioning. So, many of the most powerful brands we’re all aware of have evocative names. Brands like Apple, Amazon, Oracle, Virgin, Caterpillar, etc. And so, what these names do is have a deep reservoir of meaning. They don’t literally explain what the company does, but they resonate on a deeper and even subconscious level with the aspirations and desires and hopes and dreams of the customers. And they hook people’s imaginations.

Fundamentally, I think a name only has two primary functions: one, a name should stop people in their tracks, even for just a few seconds … the second thing a name should do is be memorable. And most company and product brand names fail at both of those. So that’s really the key: create a name with a deep reservoir of meaning that will make your brand stand out from the crowd in your industry and create great opportunities for engagement with the world and your audience … and be memorable.

It sounds very simple, and it should be. It’s not, which is why we have a business. But a lot of the reason why it’s not is not finding those names. Anyone who tells you “all the good names are taken” is delusional. We disprove that every day. All the good names aren’t taken. What’s taken is all the mediocre names that you would get out of a thesaurus, which is why one of our manifesto entries says, “burn your thesaurus.” … You end up with a name that sounds like 90% of your competitors.

So, that’s really the fundamental thing…I hate the phrase think outside the box, because that implies that there’s no value inside the box. I don’t believe there’s a box. There’s an infinity field and a field of probability. But the part about it that does make sense is – see what all your competitors are doing. And just make sure, at the very least, you’re doing something different. Because you don’t want to make the same product as them – why would you have the same type of name?