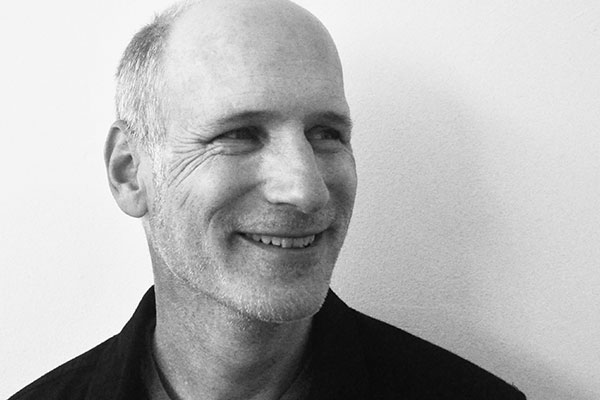 The founder and master strategist behind Zinzin, Jay has been naming things for a living for over twenty years. As co-Creative Director of Zinzin, Jay is involved in all aspects of all Zinzin projects. Prior to Zinzin Jay was the co-founder and creative director for nine years of the naming agency Igor, where he led name development projects for MGM Grand, Camelbak, TalorMade, Hasbro, Nokia, Seagate, Turner, EA Sports, and MTV among many others. Prior to that, Jay was the Editorial Director at the naming agency A Hundred Monkeys, where he led content initiatives as well as naming projects for Nike, Cole Haan, Guidant, and others.

Prior to his stint at AHM, he worked on a number of projects with different firms as a freelance naming specialist. In 1998 Jay co-founded and designed the naming and branding community website Wordlab. Before naming took over his life completely he has been a web developer, editor, writer, and visual artist.

Jay has an MFA in painting and drawing from UCLA and BA degrees in Literature and Art Studio from UC Santa Barbara. He is always thinking about names and naming, leads all Zinzin naming projects, and is happy to guide you through the process of creating the killer name for your company or product. He has also been a speaker about naming issues at a number of conferences and is always up for interesting experiences and collaborations.

The newest addition to the Zinzin team, Ali is a dynamo copywriter and a namer at heart. She brings over a decade of brand and marketing communications expertise from strategy to execution and all the good stuff in between.

Before joining Zinzin, Ali was a freelance copywriter who hails from agency backgrounds. She’s written extensively for digital and print media, including naming, brand language, and traditional advertising copy for a range of clients, such as Coca-Cola, Brooklyn Bridge Marina, and The High Line.

Ali began her career at an advertising agency in Austin, Texas, where she cut her teeth on campaigns for the Lady Bird Johnson Wildflower Center, Don’t Mess With Texas (litter prevention), and youth tobacco prevention. (She occasionally worked in a seven-foot tall duck costume, but that’s a story for another day.) From there she made the leap to New York City where she was a full-time copywriter at creative agencies Big Duck and That’s Nice. Her clients ran the gamut from fine fabrics to national nonprofits, like the Jewish Women’s Archive and Parent Project Muscular Dystrophy.

Ali graduated from The University of Texas at Austin with a bachelor of science in advertising. When her brain isn’t in creative mode, she’s sleeping. When she’s sleeping, she’s dreaming of tacos. 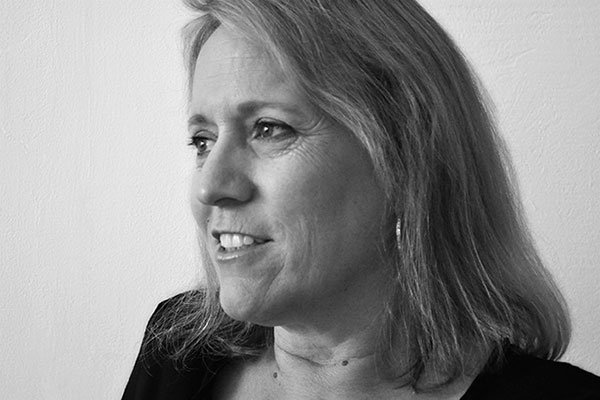 As Zinzin’s Operations Director, Betsy makes sure projects are flowing smoothly and provides the behind-the-scenes glue that holds Zinzin together, keeping the machine oiled and running, and helping us avoid run-on mixed metaphors like this one. Anybody can fix problems after they happen; Betsy has the uncanny ability to fix problems before they have a chance to become problems in the first place. Like all of us here at Zinzin, Betsy also works on naming projects as a namer and researcher; she’s a natural namer and can beat everyone here hands down at scrabble and solving crossword puzzles.

In her past work lives Betsy has been the operations manager for a top San Francisco digital video post-production house (Varitel), a leading music mastering studio in the heart of Hollywood (Precision Mastering), and a gourmet coffee roasting company (EuroCoffee). She has also worked as a freelance media producer, a production assistant in film and television (Emmy Awards), and as a fine artist.