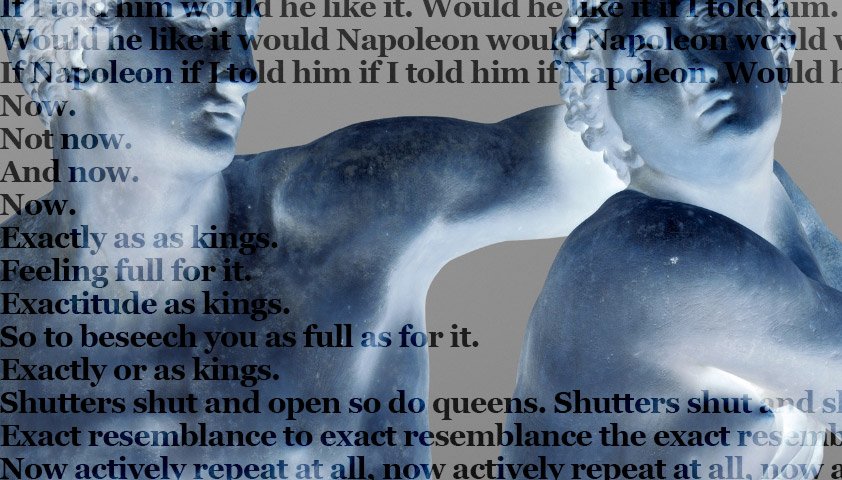 If I Told Him: A Completed Portrait of Picasso

END_OF_DOCUMENT_TOKEN_TO_BE_REPLACED 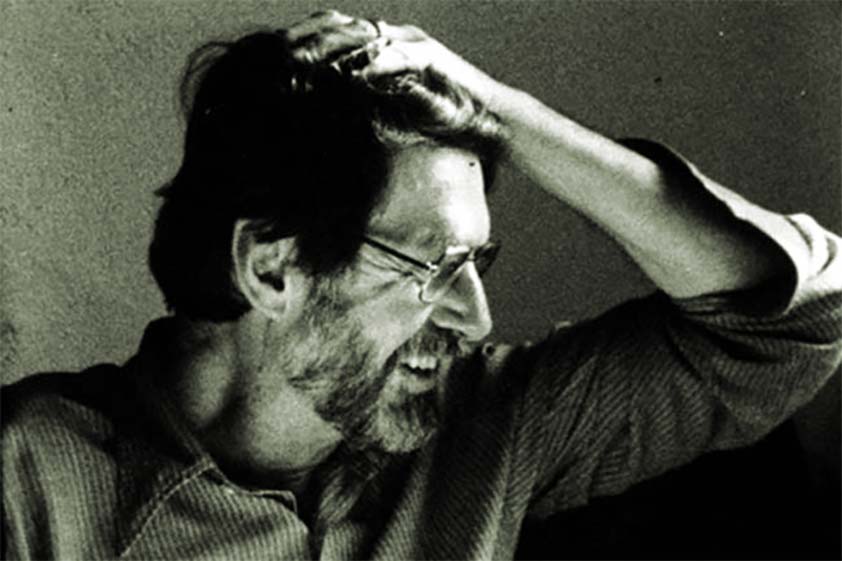 “The Answer” is a poem by the great poet Robert Creeley. Here is an audio clip of Creeley reading the poem in New York on October 24, 1966. Audio courtesy of PennSound, a treasure trove of poetry audio clips by hundreds of poets, including many more by Creeley.

END_OF_DOCUMENT_TOKEN_TO_BE_REPLACED

Vladimir Mayakovsky (1893–1930) was the leading poet of Russian Revolution of 1917 and of the early Soviet period. He was,

…an individualist and a rebel against established taste and standards, one of the founders of Russian Futurism movement. Originally Mayakovsky planned to become an artist. His early poems have strong painterly visions and sequences in many of his works recall film techniques. Mayakovsky was deeply concerned with the problem of death throughout his life, and in 1930, troubled by critics and disappointment in love, he shot himself with a pocket pistol. (Authors’ Calendar)

END_OF_DOCUMENT_TOKEN_TO_BE_REPLACED 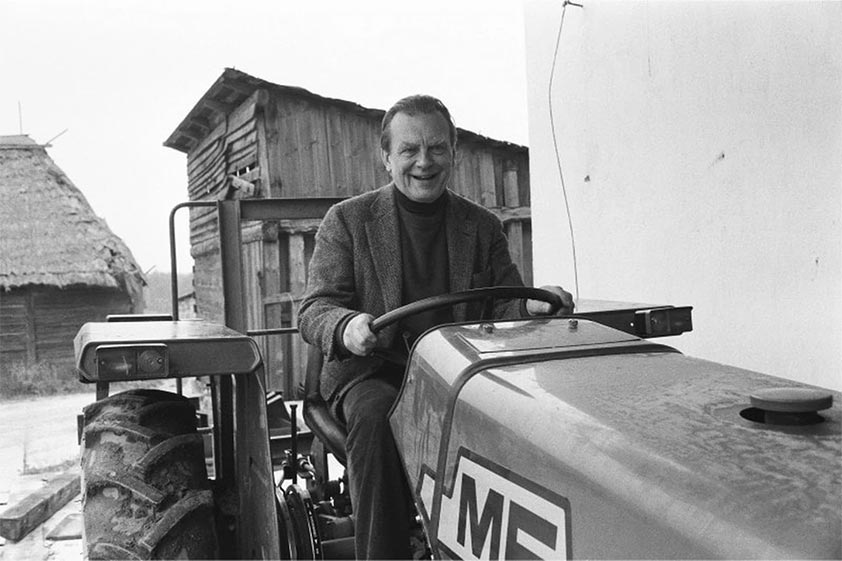 Czeslaw Milosz (1911-2004) was one of the greats, and for years he taught right here in Zinzin’s backyard at the University of California, Berkeley. The Poetry Foundation writes,

Czeslaw Milosz ranks among the most respected figures in 20th-century Polish literature, as well as one of the most respected contemporary poets in the world: he was awarded the Nobel Prize for Literature in 1980. Born in Lithuania, where his parents moved temporarily to escape the political upheaval in their native Poland, he left Poland as an adult due to the oppressive Communist regime that came to power following World War II and lived in the United States from 1960 until his death in 2004. Milosz’s poems, novels, essays, and other works are written in his native Polish and translated by the author and others into English.