You could say that naming is the shortest form of writing there is. Maybe that’s why I’ve always found inspiration in the process and advice of great authors.

Way back in 2012, I read a wonderful opinion piece in The New York Times called My Life’s Sentences by the author Jhumpa Lahiri. She wrote about the art and craft of writing sentences, and the role they play in her own writing. To this day, her opinion makes me think about our own naming process and continues to inspire creativity here at Zinzin. Lahiri begins,

END_OF_DOCUMENT_TOKEN_TO_BE_REPLACED 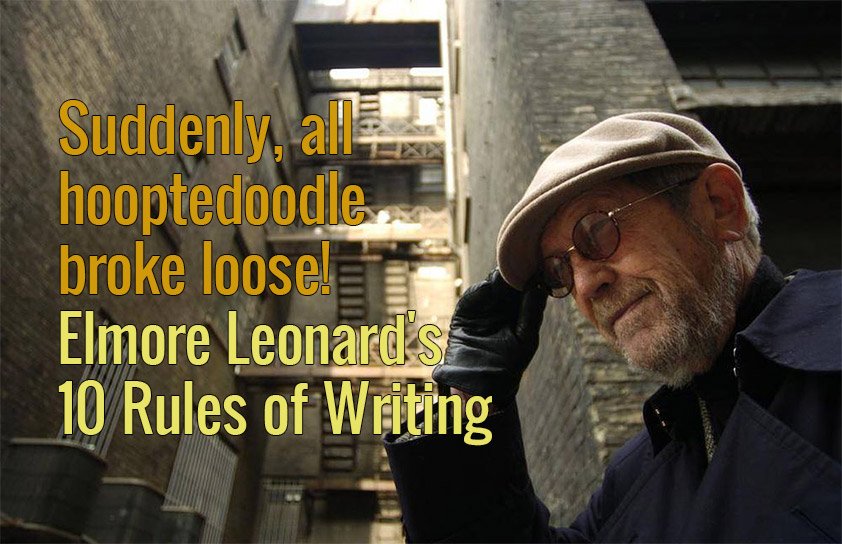 Naming agencies like Zinzin are a relatively new breed. We exist as a specialized creative service within the realm of branding, tucked within the wider world of marketing. However, back in the day (post-WWII, let’s say), it was more common for company or product naming to land on the desk of a copywriter at an advertising agency.

While naming is a unique creative process unto itself, this professional lineage makes sense. Arguably, naming is the shortest form of copywriting there is. Both practices require the ability distill big picture concepts into bite-sized bits of information that connect with people in a blink, to put it simply. But “simple” is what some copywriters love best.

END_OF_DOCUMENT_TOKEN_TO_BE_REPLACED 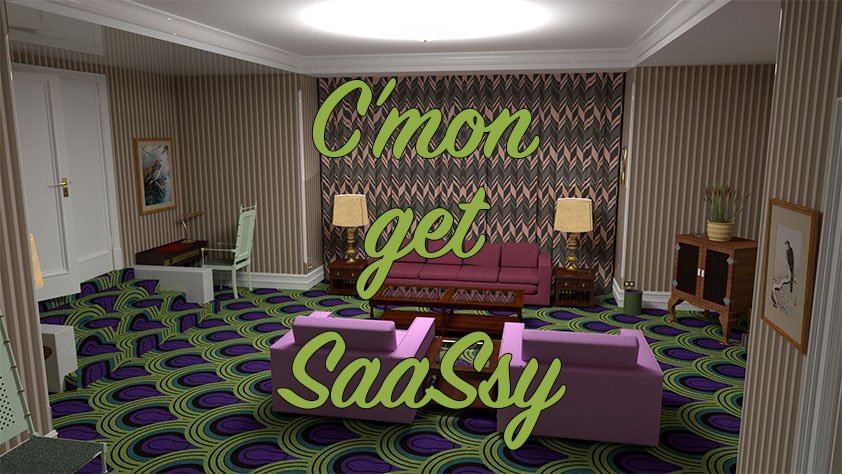 At Zinzin, we love to name drop. Especially, when it’s a name we created for our fabulous client, Antimatter, doing sassy new things in the world of software as a service (SaaS).

That’s right; we said it: sassy.

Let’s take a look at two seemingly unconnected dots: the B2B SaaS infrastructure company, Antimatter, and why the word “sassy” is more than our attempt at being cute with SaaS. Zinzin believes both characteristics — serious and sassy — can successfully co-exist in a name when it maps true to its brand positioning.

Aside: We freely admit that we love to play with language. It’s part of Zinzin’s naming process. And it’s often how Zinzin brains make the most unlikely creative connections for our clients.

END_OF_DOCUMENT_TOKEN_TO_BE_REPLACED

A memory of a newspaper clipping

I have been searching online for years for this story that’s been half-submerged in my memory, with no luck. The story concerns one Albert Einstein, a blind man, and a swan. I finally found it in an old journal entry dated June 8, 1985. The story is but a fragment that I cut out of a newspaper and saved. However, I have no idea which newspaper it came from, and I can’t find this exact version of the story anywhere:

END_OF_DOCUMENT_TOKEN_TO_BE_REPLACED

Kurt Schwitters (1887 – 1948) was a German artist who “worked in several genres and media, including Dada, Constructivism, Surrealism, poetry, sound, painting, sculpture, graphic design, typography and what came to be known as installation art. He is most famous for his collages, called Merz Pictures.”

Schwitters fled Nazi Germany in January, 1937. He went first to Norway and finally to England, where he remained in exile until his death in 1948. His collage work often included found fragments of commercially printed text, and his move from Germany to England precipitated a corresponding shift to English language found text in his collages, as seen in Cottage, from 1946, above.