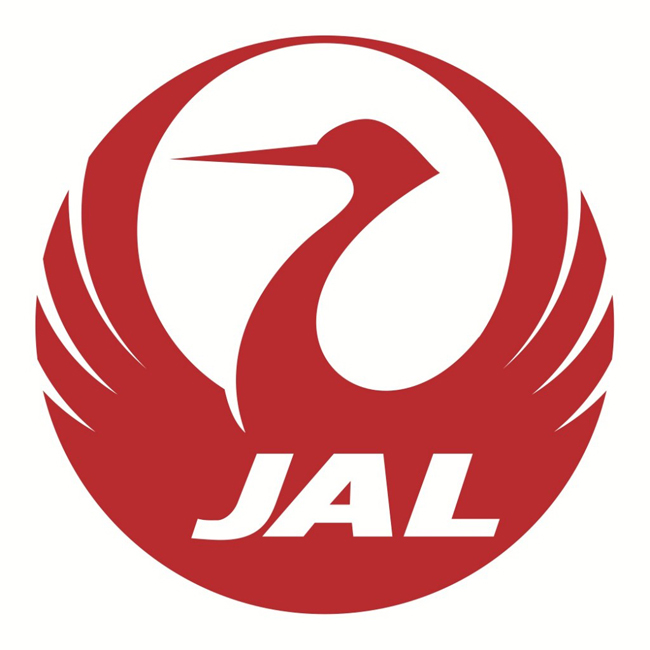 Diogenes is a peer-reviewed academic journal that publishes papers four times a year in the field of Philosophy and the Humanities. It has been publishing since 1953, when issue No. 3, above, was published, with a great cover by famed modernist designer Alvin Lustig  (1915-1955), who trained at the Art Center School of Design in Los Angeles and briefly studied with Frank Lloyd Wright. Sadly, they no longer hire great designers to make interesting covers, as you can see on their website at the link above.

The journal is named after Diogenes of Sinope (412/404-323 BC), an ancient Greek philosopher also known as Diogenes the Cynic, and one of the founders of Cynic philosophy:

Diogenes of Sinope was a controversial figure. His father minted coins for a living, and when Diogenes took to “defacement of the currency,” he was banished from Sinope. After being exiled, he moved to Athens to debunk cultural conventions. Diogenes modelled himself on the example of Hercules. He believed that virtue was better revealed in action than in theory. He used his simple lifestyle and behaviour to criticise the social values and institutions of what he saw as a corrupt society. He declared himself a cosmopolitan. There are many tales about him dogging Antisthenes’ footsteps and becoming his faithful hound, but it is by no means certain that the two men ever met. Diogenes made a virtue of poverty. He begged for a living and slept in a large ceramic jar in the marketplace. He became notorious for his philosophical stunts such as carrying a lamp in the daytime, claiming to be looking for an honest man. He embarrassed Plato, disputed his interpretation of Socrates and sabotaged his lectures. Diogenes was also responsible for publicly mocking Alexander the Great.

After being captured by pirates and sold into slavery, Diogenes eventually settled in Corinth. There he passed his philosophy of Cynicism to Crates, who taught it to Zeno of Citium, who fashioned it into the school of Stoicism, one of the most enduring schools of Greek philosophy. None of Diogenes’ many writings has survived, but details of his life come in the form of anecdotes (chreia), especially from Diogenes Laërtius, in his book Lives and Opinions of Eminent Philosophers. All we have is a number of anecdotes concerning his life and sayings attributed to him in a number of scattered classical sources, none of them definitive. [Wikipedia: Diogenes of Sinope]

Here is a cool (and funny) video — made by a “professional philosopher” — that provides a good overview of the life and philosophy of Diogenes:

Because Diogenes believed that dogs were prefect beings, faithful and honest, always living in the moment without pretense, he earned the nickname “Diogenes the Dog.” The Greek word for dog is “kyon,” with the adjective form “kyonikos” (“dog-like”), which is the root for the modern name of his philosophy, Cynicism. Does that mean your dog is cynical? Yes, but not in the modern meaning of the word:

Cynicism, in its original form, refers to the beliefs of an ancient school of Greek philosophers known as the Cynics. Their philosophy was that the purpose of life was to live a life of Virtue in agreement with Nature. This meant rejecting all conventional desires for wealth, power, sex, and fame, and by living a simple life free from all possessions. As reasoning creatures, people could gain happiness by rigorous training and by living in a way which was natural for humans. The first philosopher to outline these themes was Antisthenes, who had been a pupil of Socrates in the late 5th century BCE. He was followed by Diogenes of Sinope, who lived in a tub on the streets of Athens. Diogenes took Cynicism to its logical extremes, and came to be seen as the archetypal Cynic philosopher. He was followed by Crates of Thebes who gave away a large fortune so he could live a life of Cynic poverty in Athens. Cynicism spread with the rise of Imperial Rome in the 1st century, and Cynics could be found begging and preaching throughout the cities of the Empire. It finally disappeared in the late 5th century, although some have claimed that early Christianity adopted many of its ascetic and rhetorical ideas.

By the 19th century, emphasis on the negative aspects of Cynic philosophy led to the modern understanding of cynicism to mean a disposition of disbelief in the sincerity or goodness of human motives and actions. [Wikipedia: Cynicism (philosophy)]

So your loyal dog is a Cynic philosopher, but not a cynic. “Diogenes” would be a good name for him. Or “Alvin.”