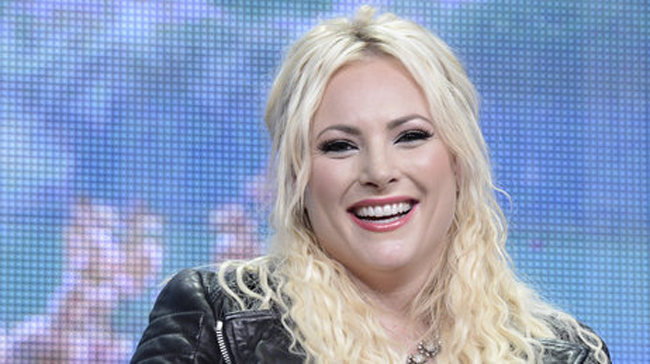 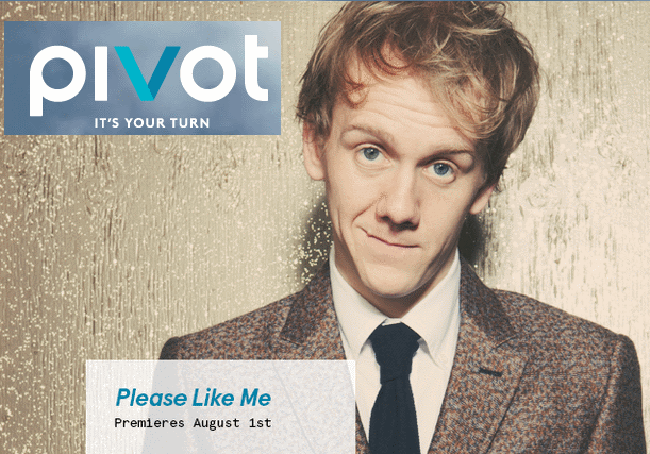 We are excited to announce the launch at 6pm ET today of the new television network from Participant Media, Pivot, named by Zinzin. Pivot is a social action and general entertainment TV network for millennials, and is all about thinking on your feet, adaptation and informed change. The old ways of thinking and relating to the world aren’t working. It’s time to Pivot. Read the Pivot Case Study.

Coincidentally, today is the 32nd anniversary of the launch of MTV, which debuted on August 1, 1981. Less coincidental is that Pivot will launch with a new version of the video that MTV launched with, “Video Killed the Radio Star,” by the Buggles. (Remember them? Of course you don’t — after all, they never became radio stars, and MTV stopped playing music videos long ago.) From an Entertainment Weekly story about the new version:

For its update, which celebrates a new generation’s creative power, Pivot recorded independent artists live all over Los Angeles, including Run River North, Goldspot, London Thor, Far and Away, Musical Mammal and Rainbow Jackson. Watch it below.

The EW article continues with Pivot president Evan Shapiro, formerly of IFC TV and the Sundance Channel, discussing what’s to come on the network: the imported Australian comedy Please Like Me; Friday Night Lights; Little Mosque on the Prairie; TakePart Live; Raising McCain, hosted by Meghan McCain; Jersey Strong; and coming next year, Joseph Gordon-Levitt’s HitRECord, and Will, an hourlong drama series imagining William Shakespeare in his early 20s. Check it all out, on Pivot.

And just for fun and sadistic reference, here is the original Buggles version of “Video Killed the Radio Star.”

The youth of today cannot compare with this — and that’s a good thing!

Follow this link to Find Pivot on TV in your area.

This a great. A young, unknown Frank Zappa (Allen and the announcer keep pronouncing his name “Zoppa”) on the Steve Allen show creating an interactive music happening with two bicycles, the studio band (playing “non-musically”), and recorded electronic music. Obviously inspired by John Cage, but very funny. Steve Allen makes some funny jokes, but has adds a nice, respectful coda, and Zappa cracks up repeatedly.

Zappa takes the opportunity to promote his new album, How’s Your Bird, due for release one week later, and the “world’s worst move” — The Worlds Greatest Sinner — for which he composed the score. The movie, by iconoclastic “grindhouse” actor/writer/director Timothy Carey, was not released, and would not be seen by the public for 50 years. So of course we’ll have to hunt it down and see it. Carey’s biography is very interesting, and among his many strange appearances on the fringes of popular culture, he is on the iconic Beatles Sergeant Pepper’s Lonely Hearts Club Band, album, in a still from Stanley Kubrick’s The Killing, though all but a small part of the back of his shirt (seen directly behind George) is obscured in the final version released with the album. Check out “The Sgt Pepper Album Cover Shoot Dissected” for more fascinating details about the murkier aspects of this most famous of album covers.

Inspired by the retro-fabulous Mad Men television series on HBO to take a fresh look at nostalgia, Adam Gopnik, writing in a recent New Yorker commentary (The Forty-Year Itch), offers this cultural observation: “It seems time to pronounce a rule about American popular culture: the Golden Forty-Year Rule. The prime site of nostalgia is always whatever happened, or is thought to have happened, in the decade between forty and fifty years past. (And the particular force of nostalgia, one should bear in mind, is not simply that it is a good setting for a story but that it is a good setting for you.)”

Gopnik provides many examples to back up his claim, and ties it to the notion that, since most cultural gatekeepers are in their 40s, individual people also follow this same forty-year itch, and exhibit nostalgic longing for the period just before their own early-childhood memories kicked-in: “Though pop culture is most often performed by the young, the directors and programmers and gatekeepers—the suits who control and create its conditions, who make the calls and choose the players—are, and always have been, largely forty-somethings, and the four-decade interval brings us to a period just before the forty-something was born. Forty years past is the potently fascinating time just as we arrived, when our parents were youthful and in love, the Edenic period preceding the fallen state recorded in our actual memories.” For example, if you were born in 1973, you might have great nostalgic longing for the early-to-mid 1970s.

Using Gopnik’s “Golden Forty-Year Rule” as an excuse to take a nostalgic joyride through company names of the past, we decided to take a look at some of the names of companies that were born in the past couple years and compare them to companies born forty years earlier (1970-71) and forty years before that (1930-31). Are there any observable patterns here? Are the current crop of newly minted companies influenced, perhaps subconsciously or culturally, by the Class of 1970-71, and were they in turn influenced by their precursors in 1930-31, in the heart of the Great Depression? And were those from 1930-31 influenced by the companies born in 1890-91? We’ll leave that to the reader to decide.