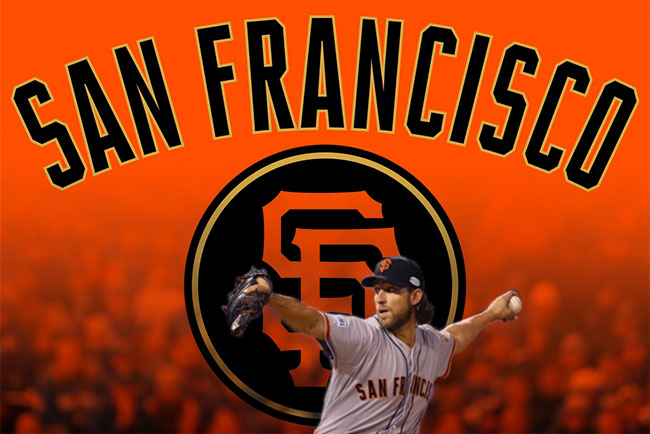 Congratulations to the 2014 World Series Champion San Francisco Giants, our hometown team, whose parade through downtown San Francisco is happening right now. In honor of this momentous feat — their third Championship in five years! — we’ve updated our very popular blog post, Nicknames and slang of the San Francisco Giants. Check it out, and use the Comments on that post to submit more Giants nicknames that we’ve missed, and we’ll keep adding them. And Happy Halloween!

Take heart all ye wounded Detroit Tigers fans: sweet revenge is at hand! In the truest measure of immortal greatness, the “Motor City Kitties” have trounced “The G-Men” by being mentioned much more in books of all stripes. The stark evidence is seen in the above Google Ngram of all mentions appearing in books in the Google Books corpus (over 5.2 million books digitized by Google) from 1958, the year the New York Giants became the San Francisco Giants, until 2008, the most recent year available.

So while us stunned San Franciscans do our best to keep chins up and host a “victory” parade and celebration tomorrow, Hurricane Sandy-splashed Tigers fans can rejoice in this more powerful n-gram victory. Oh well, at least we took the World Series, with whatever small consolation that brings.