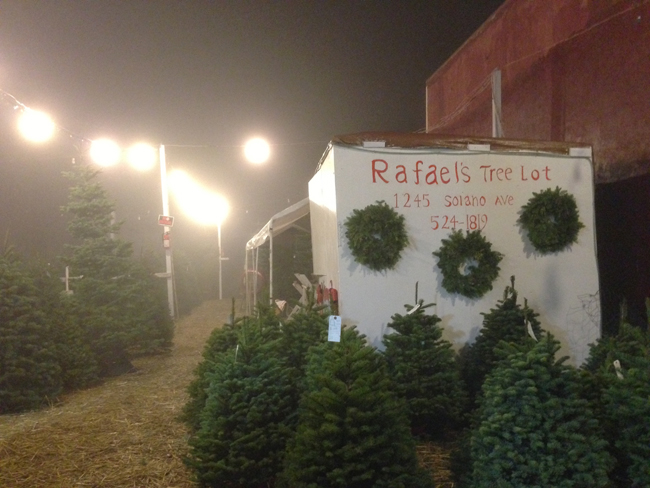 Inscribed on the backside of this found diagram (7 in. x 5 in.): Polite dinner conversation! / Proposed Descriptions for a Cutaway Diagram of The Future / For discussion purposes only? Wasn’t this to be rendered in the manor of Arthur Garfield Dove / 194_ (indecipherable). 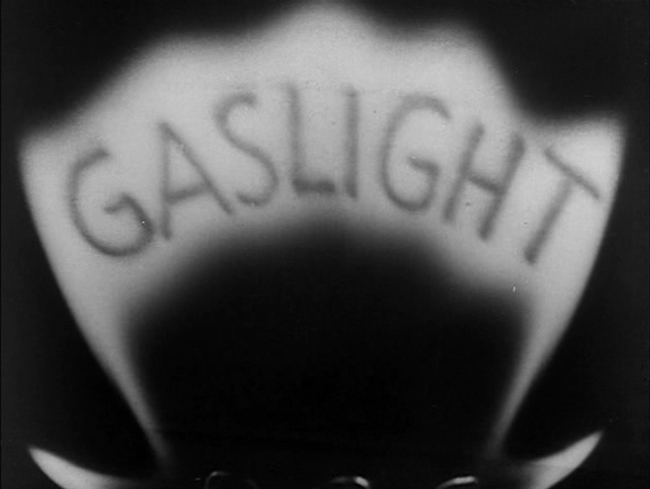 No this is not an Ed Ruscha painting. This magnificent opening film title still comes to us courtesy of Christian Annyas’ The Movie Stills Collecting Corporation. The 1944 mystery-thriller was Directed by George Cukor, produced by Arthur Hornblow Jr., screenplay by John Van Druten, Walter Reisch and John L. Balderston. The movie featured Charles Boyer, Ingrid Bergman, Joseph Cotten, Dame May Whitty, and an 18-year-old Angela “Murder She Wrote” Lansbury in her screen debut. I was of course drawn to this by the visual, but stumbled into an incredible etymology in the process of researching the film. It turns out the the term “gaslight” as been co-opted by clinical and research psychologists to describe “efforts to manipulate someone’s sense of reality.”

Here is an excerpt of the origins of the term from Wikipedia:

Gaslighting is a form of psychological abuse in which false information is presented with the intent of making a victim doubt his or her own memory and perception. It may simply be the denial by an abuser that previous abusive incidents ever occurred, or it could be the staging of bizarre events by the abuser with the intention of disorienting the victim.

The term “gaslighting” comes from the play Gas Light and its film adaptations. In those works a character uses a variety of tricks to convince his spouse that she is crazy, so that she won’t be believed when she reports strange things that are genuinely occurring, including the dimming of the gas lamps in the house (which happens when her husband turns on the normally unused gas lamps in the attic to conduct clandestine activities there). Since then, it has become a colloquial expression that is now also used in clinical and research literature.

The term derives from the 1938 stage play Gas Light (originally known as Angel Street in the United States), and the 1940 and 1944 film adaptations. The plot concerns a husband who attempts to convince his wife and others that she is insane by manipulating small elements of their environment, and insisting that she is mistaken or misremembering when she points out these changes. The title stems from the husband’s subtle dimming of the house’s gas lights, which she accurately notices and which the husband insists she’s imagining.