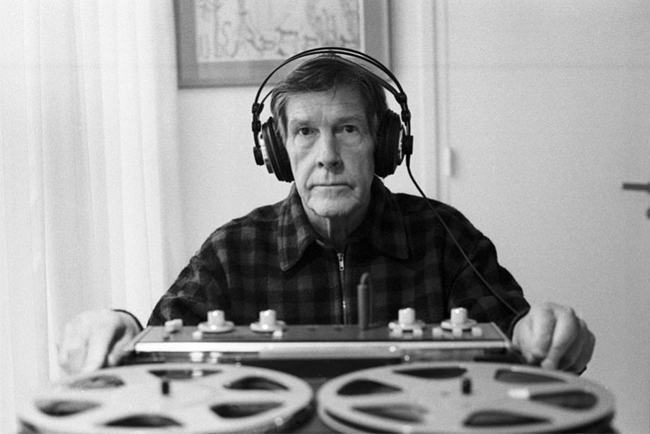 “John Cage said that fear in life is the fear of change. Nothing can avoid changing. It’s the only thing you can count on. Because life doesn’t have any other possibility, everyone can be measured by their adaptation to change.” ~Robert Rauschenberg

Alec Baldwin shares this quote from an episode of his radio show Here’s the Thing on NPR. I believe the passage is from Rauschenburg’s obituary and can be heard at 29:20 of this podcast. I have almost worked my way through the entire series of very thoughtful interviews.  Other shows have featured interviews with Kristen Wiig, Dick Cavett, Herb Alpert, Chris Rock, Lorne Michaels, Erica and Molly Jong, David Letterman and Michael Douglas.