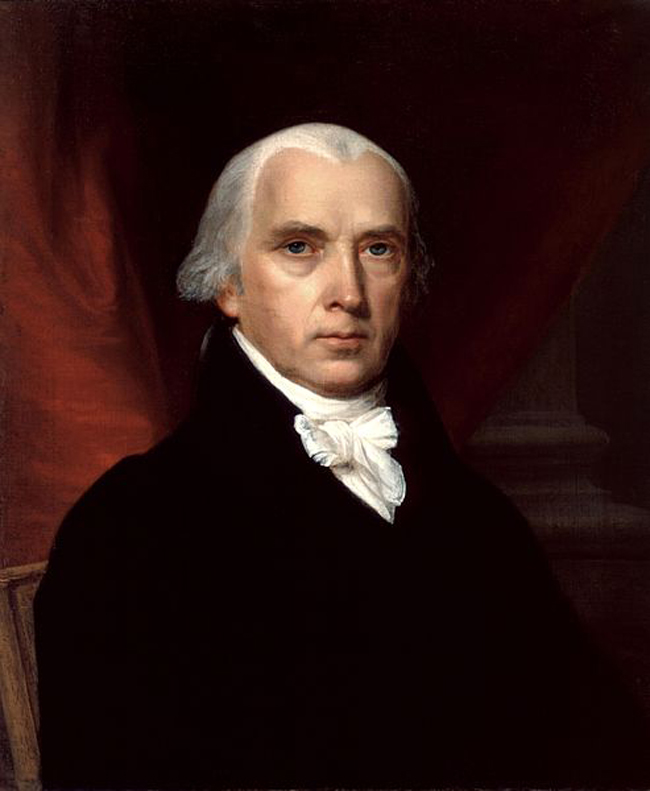 Origins of the Detroit Tigers name:

There are various legends about how the Tigers got their nickname. One involves the orange stripes they wore on their black stockings. Tigers manager George Stallings took credit for the name; however, the name appeared in newspapers before Stallings was manager. Another legend concerns a sportswriter equating the 1901 team’s opening day victory with the ferocity of his alma mater, the Princeton Tigers. The earliest known use of the name “Tigers” in the news was in the Detroit Free Press on April 16, 1895.

The truth is revealed in Richard Bak’s 1998 book, A Place for Summer: A Narrative History of Tiger Stadium. In the 19th century, the city of Detroit had a military unit called the Detroit Light Guard, who were known as “The Tigers”. They had played significant roles in certain Civil War battles and in the 1899 Spanish-American War. The baseball team was still informally called both “Wolverines” and “Tigers” in the news. Upon entry into the majors the ballclub sought and received formal permission from the Light Guard to use its trademark and from that day forth it is officially the Tigers. In short, the Tigers most likely wore stripes because they were already Tigers, rather than the other way around which is the conventional story.

The “Tigers” name originates from the 19th century military unit that was based in the city and held the same name. They are nicknamed “the Motor City Kitties”, “the Bengals”, and “the Tigs.” (Via Answers.com)

Nicknames, slang and mottoes of the Detroit Tigers

Corktown — is the oldest neighborhood in Detroit, Michigan

“Deee-troit Base-ball!” — A popular rally cry for the Detroit Pistons has also been adapted for the Tigers

Navin Field — Tigers ballpark (1912–1938) named after Francis Joseph Navin principal owner of the Detroit Tigers in Major League Baseball for 27 years, from 1909 to 1935. He also served as vice president and acting president of the American League.

The Chosen One — Drew Smyly

Tigers — Established in 1894. They are the oldest continuous one-name, one-city franchise in the American League

Tigertown — was the first made-for-TV movie produced for the Disney Channel, produced in 1983 staring Roy Scheider as an aging baseball player for the Detroit Tigers