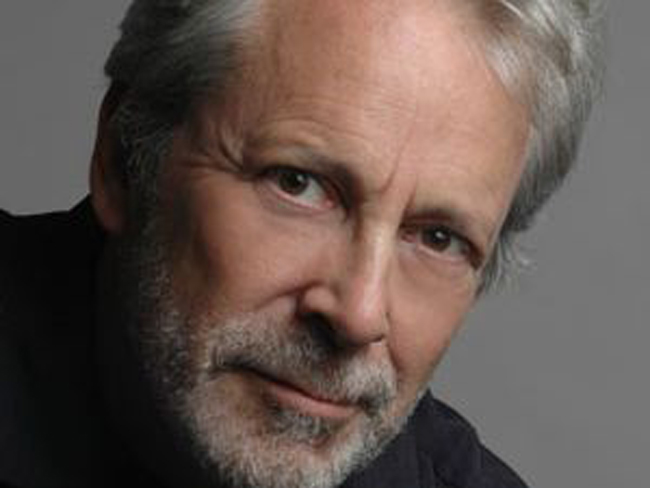 After being a loyal KQED Public Radio 88.50 listener for over 15 years, recently I often find my ear bending toward “the oldest non-commercial FM signal west of the Mississippi,” 91.7 FM, KALW. Why? Perhaps its the charming 6:49 AM “What’s For Lunch In The San Francisco Public Schools” announcement, Jim Hightower’s commentary at 7:49 AM, or the 9:01 AM Writer’s Almanac with Garrison Keillor. Then again, it could be the outstanding weekend programing featuring the likes of Harry Shearer’s Le Show, Sound Opinions, Bullseye and one of my Sunday morning favorites, Philosophy Talk, hosted by philosophy professors John Perry and Ken Taylor. And as an equally rabid listener of linguist and NPR Fresh Air commentator Geoffrey Nunberg, I was thrilled to hear that the trio are planning to team up for a live broadcast of Philosophy Talk at the Marsh Theatre.

Here are the details from the press release / website:

Sticks and bones may break your bones, but names can also hurt you. And language gives us surprisingly many ways deride, hurt and demean – from a subtly sneering intonation to hurtful and offensive names. How does such language work? And why is there so much of it around these days? Has our acerbic political culture ushered in a new era of name-calling? Or is name calling a phenomenon as old as language itself? John and Ken welcome back linguist and NPR commentator Geoffrey Nunberg, author of Ascent of the A-Word: Assholism, The First Sixty Years. Tickets can be purchased online, by phone, or in person through The Marsh’s box office. The Marsh is located at 2120 Allston Way in Berkeley, California.