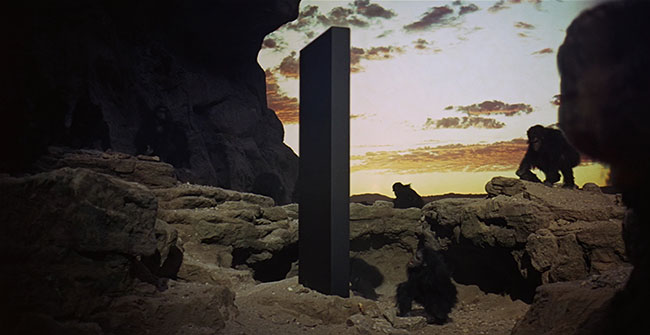 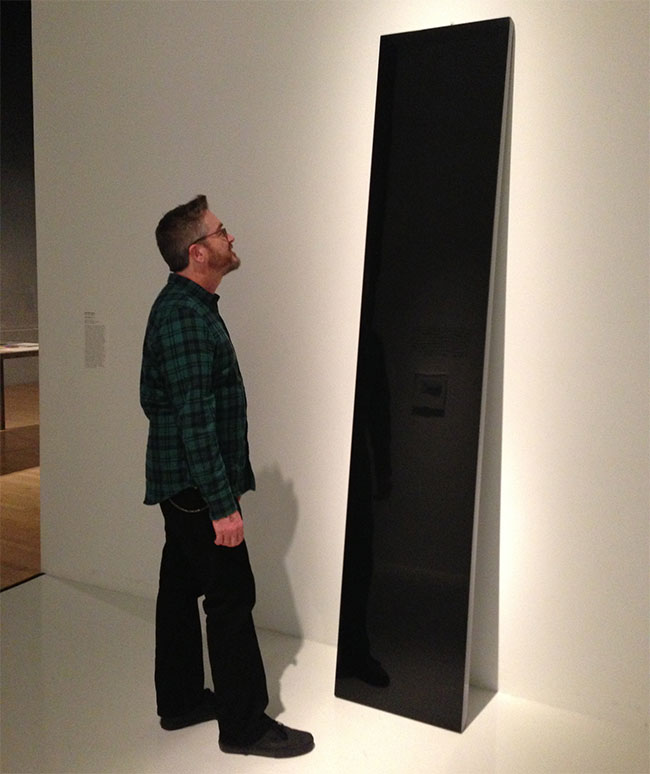 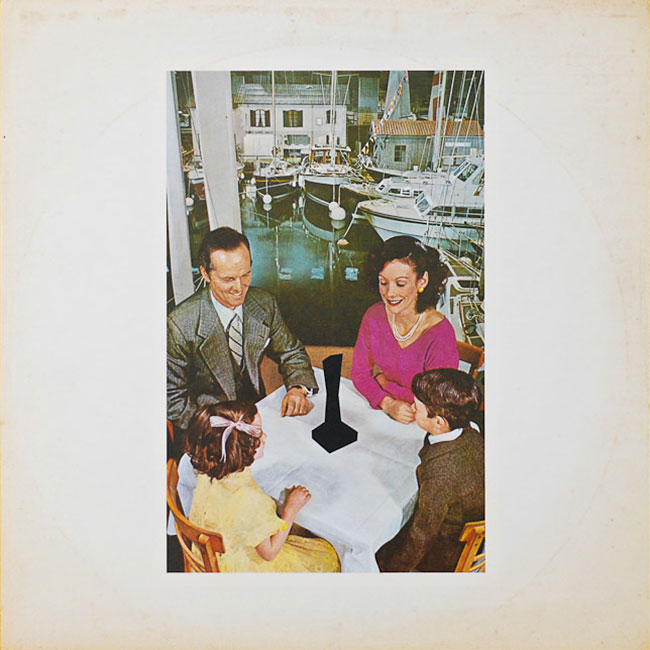 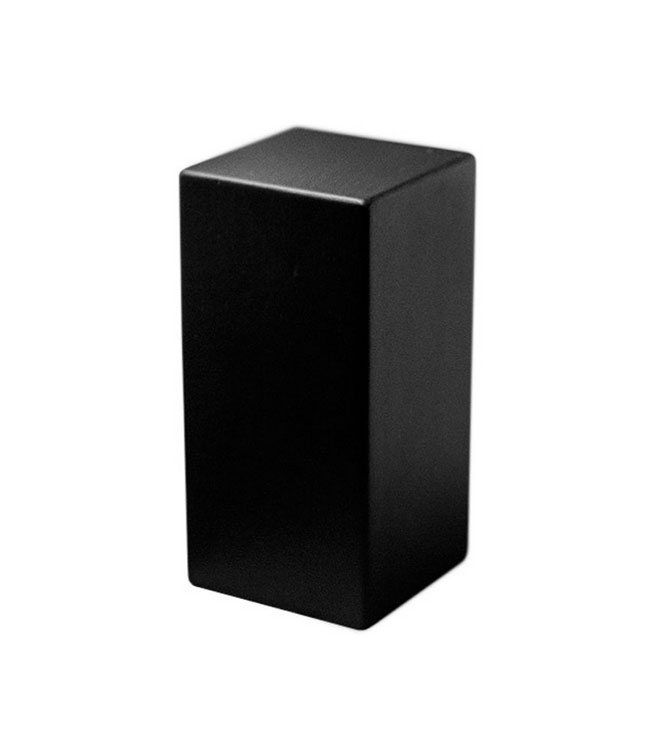 The artist John McCracken (1934–2011), who I had the privilege to know and work with as an undergraduate art student, began making his famous leaning “plank” sculptures and freestanding “monoliths” in the mid-1960s, before Stanley Kubrick’s famous monolith appeared in the film 2001: A Space Odyssey (1968). McCracken apparently didn’t care for the connection, as noted here in this William Poundstone review of the Stanley Kubrick exhibition at the Los Angeles County Museum of Art (LACMA), November 1, 2012–June 30, 2013, which made the connection by including one of McCracken’s iconic planks:

Eight years after 2001 came the Led Zeppelin album Presence, with a cover by Hipgnosis, the art-design collective that created the cover art for many rock albums from 1968-1982, including the Pink Floyd’s iconic Dark Side of the Moon album. The Wikipedia page for the Presence album tells the story of the album design and the mysterious “object” featured in multiple tongue-in-cheek photographs: 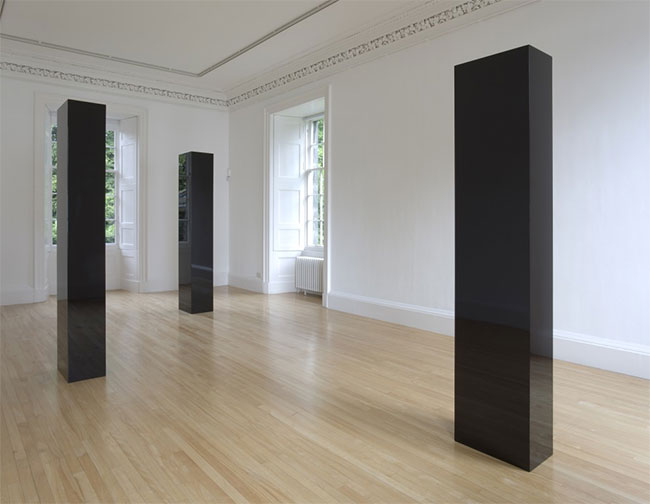