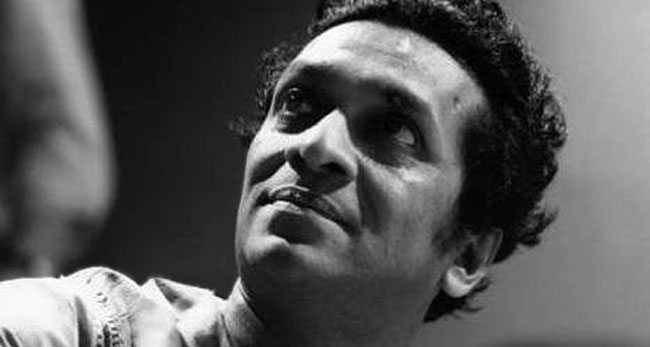 We celebrate the life of Indian composer and sitar master Pandit Ravi Shankar, who died yesterday at the age of 92 (one week after the death of Jazz great Dave Brubeck, the day before his 92nd birthday).

One of my favorite albums is “Passages,” a beautiful 1990 collaboration between Ravi Shankar and Philip Glass, who first met in the early 1960s. Here is the entire album on YouTube to give you a taste — I heartily recommend that you buy the real deal to hear it in the fidelity it deserves. I can’t think of a more fitting memorial and tribute to Ravi Shankar than the opening track, “Offering,” which he composed:

It’s impossible to overstate the influence of Ravi Shankar on the music and culture of the world. In the ideal afterlife of our imagination, Ravi Shankar and George Harrison can pick up where they left off after George’s death in 2001, and maybe John Lennon will drop by to sing a little. Happy travels, Ravi Shankar.