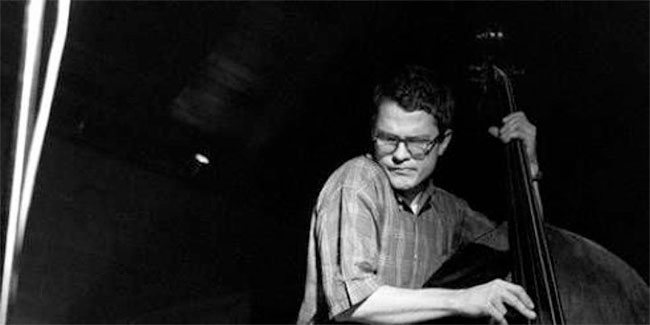 Jazz master Dave Brubeck (Wikipedia entry) died yesterday of a cardiac arrest on his way to see his cardiologist, one day before his 92nd birthday. To remember this musical genius, check out the video above of Dave and his band performing his most famous composition, “Take Five,” on German television in 1966.

“Take Five” first appeared on the 1959 album Time Out, by The Dave Brubeck Quartet. The “Classic Quartet,” from 1958-1967, featured the following lineup, which appears in the video above:

Fast Company has a great post today, The 5 Most Innovative Takes On Dave Brubeck’s “Take Five”, with videos of these fantastic cover versions, including one from the Spanish language version of The Simpsons!