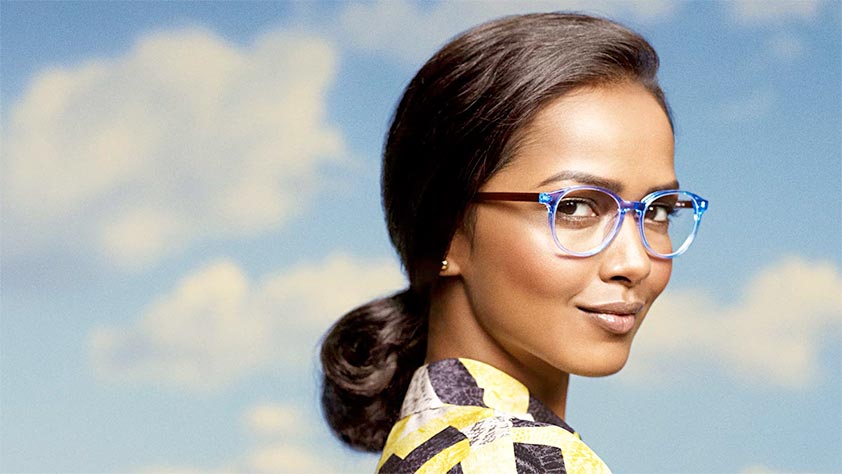 Warby Parker is not your average brand. Nor is it your average brand name. In fact, here at Zinzin we think it’s super awesome. And we’re a hard naming-bunch to please. So we’d like to take this opportunity to highlight a brand we admire and talk a little naming-talk while we’re at it.

END_OF_DOCUMENT_TOKEN_TO_BE_REPLACED

Humphry Slocombe is a unique, “adult oriented” ice cream shop in San Francisco’s Mission District that makes quite possibly the best ice cream on the planet. If you’ve ever had their “Secret Breakfast” flavor ice cream, then you know exactly what I’m talking about. Humphry Slocombe is an ice cream pioneer, mixing unusual flavors to great effect. They use ingredients such as bourbon and toasted corn flakes (the aforementioned Secret Breakfast), Huckleberry Crème Fraîche, red wine, and Coke (Jesus Juice), or Boccalone Prosciutto. Above all, they have over 100 flavors that rotate every day, sometimes 2-3 times throughout the day.

END_OF_DOCUMENT_TOKEN_TO_BE_REPLACED

Whatever you think about their music, past or present, the band Pink Floyd has an amazing, enduring name, with a subtle power that reveals itself gradually over time. The name was created on the spur of the moment by early member and “crazy diamond” troubled genius Syd Barrett, by combining “the given names of two blues musicians whose Piedmont blues records Barrett had in his collection, Pink Anderson and Floyd Council” (Wikipedia). The unique combinations of strangeness and familiarity, modern (“Pink”) and retro (“Floyd”), young and old, have led to this being an enduring name still vital nearly 50 years after it burst upon the London music scene in the mid-1960s. Contradiction and simplicity combine to form one of the greatest band names of all time. And it only works because “Pink” can be a name and not just a color, which is only the case because “Floyd” is a name. Note, for instance, how much less interesting is the contemporary band name Pink Martini.