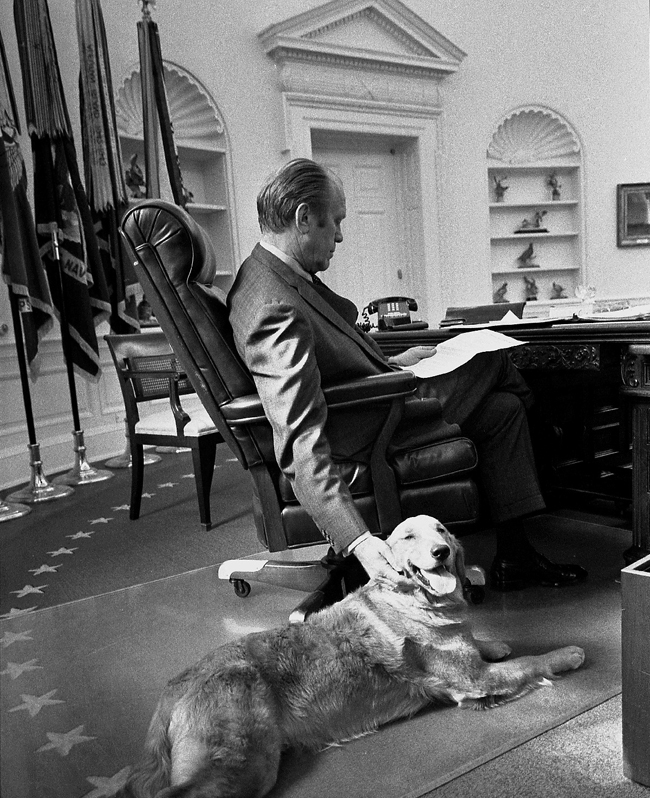 And once our leadership has decided on a creature worthy of such a station, there will always be the name to consider. So, we have taken this opportunity to provide the next President with some historical context. Happy naming. END_OF_DOCUMENT_TOKEN_TO_BE_REPLACED