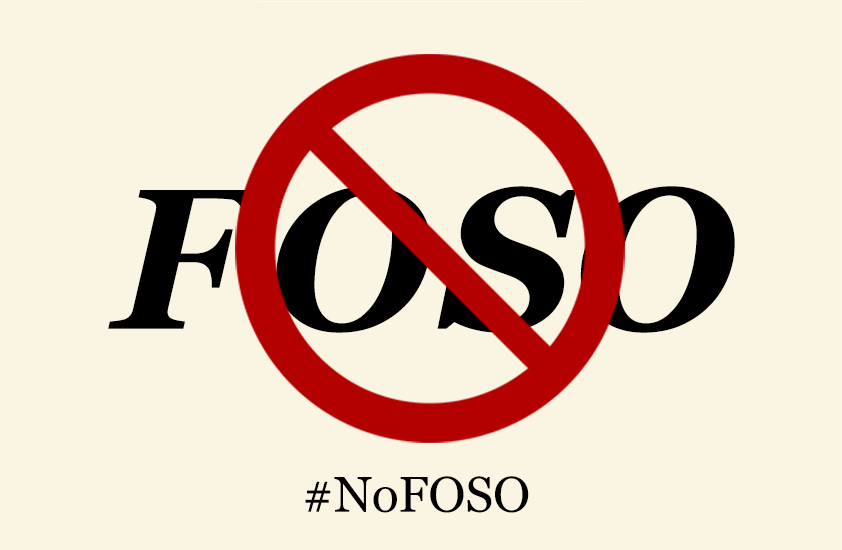 In the world of naming, FOSO means Fear of Standing Out. And Zinzin coined it, because we’ve observed this decision-making phenomenon in our industry time and again.

END_OF_DOCUMENT_TOKEN_TO_BE_REPLACED

This project began with modest ambitions: a casual examination of some band names that have inspired us over the years, along with their origins or creation myths. As we dove into this treasure trove of nomenclature, however, the scope escalated into an deep investigation of over a hundred years’ worth of band name etymologies. The first dozen or so entries are not band names per se, but stage names, nicknames, and pseudonyms of seminal artists that have shaped the course of music and the manner in which bands and musicians are branded.

END_OF_DOCUMENT_TOKEN_TO_BE_REPLACED

“‘Round Midnight” is a 1944 jazz standard by pianist Thelonious Monk. Thelonious Sphere Monk (1917-1982) was one of the giants of jazz, and one of the most unusual. As Monk’s Wikipedia entry notes, “His compositions and improvisations are full of dissonant harmonies and angular melodic twists, and are consistent with Monk’s unorthodox approach to the piano, which combined a highly percussive attack with abrupt, dramatic use of silences and hesitations. This was not a style universally appreciated; poet and jazz critic Philip Larkin dismissed Monk as ‘the elephant on the keyboard.'” But this elephant, and his music, could dance — “at times, while the other musicians in the band continued playing, he would stop, stand up from the keyboard and dance for a few moments before returning to the piano” — and Larkin, a famous curmudgeon who disliked all jazz once bebop sprang on the scene around 1940, apparently just couldn’t appreciate the intricate strangeness of Monk’s elephantine beauty. Oh well, to each his own.

END_OF_DOCUMENT_TOKEN_TO_BE_REPLACED

Click the image to enlarge. It is an excerpt from the 1966 Ed Ruscha book of photographs, Every Building on the Sunset Strip, a continuous folded print of exactly what the title says it is, over 296 inches long when unfolded (seen here in a slideshow).

From the Modernism 101 page for the book: