Whatever you think about their music, past or present, the band Pink Floyd has an amazing, enduring name, with a subtle power that reveals itself gradually over time. The name was created on the spur of the moment by early member and “crazy diamond” troubled genius Syd Barrett, by combining “the given names of two blues musicians whose Piedmont blues records Barrett had in his collection, Pink Anderson and Floyd Council” (Wikipedia). The unique combinations of strangeness and familiarity, modern (“Pink”) and retro (“Floyd”), young and old, have led to this being an enduring name still vital nearly 50 years after it burst upon the London music scene in the mid-1960s. Contradiction and simplicity combine to form one of the greatest band names of all time. And it only works because “Pink” can be a name and not just a color, which is only the case because “Floyd” is a name. Note, for instance, how much less interesting is the contemporary band name Pink Martini.

The band wouldn’t have been in the pink without the influence of Syd Barrett, however. For example, look at the names of their previous, pre-Barrett incarnations: Sigma 6, The Meggadeaths, The (Screaming) Abdabs, Leonard’s Lodgers, The Spectrum Five and, finally, The Tea Set, a name they would have stuck with had there not been another local London band with that exact name. A great example of viewing a name or trademark conflict not as a problem, but as a blessing in disguise if it leads to a much stronger name.

In a world where too many bands try too hard with their name to be different, the name Pink Floyd is one that, with seemingly little effort, stands out clearly from the pack. Shine on. 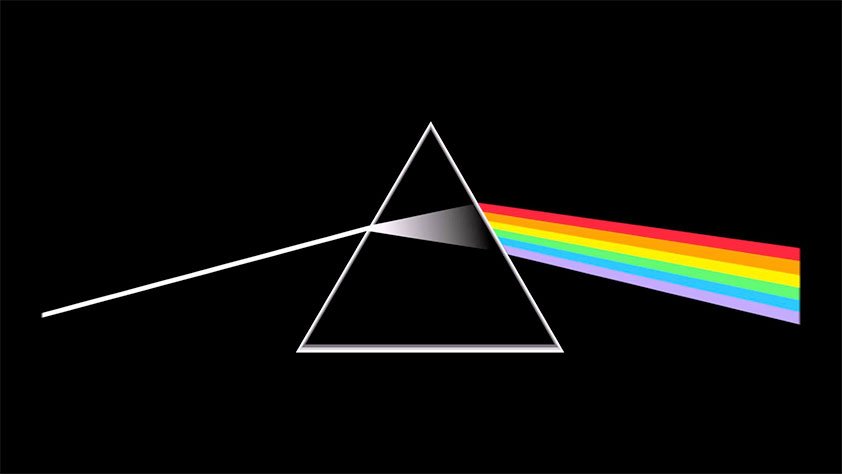