What is Orange Whip? 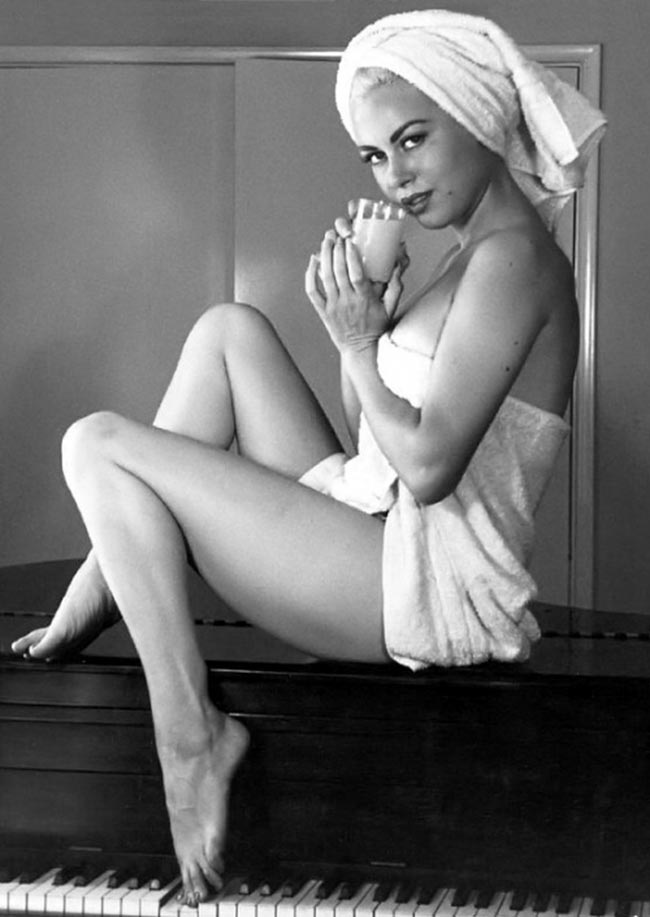 The Blues Brothers Whip it up