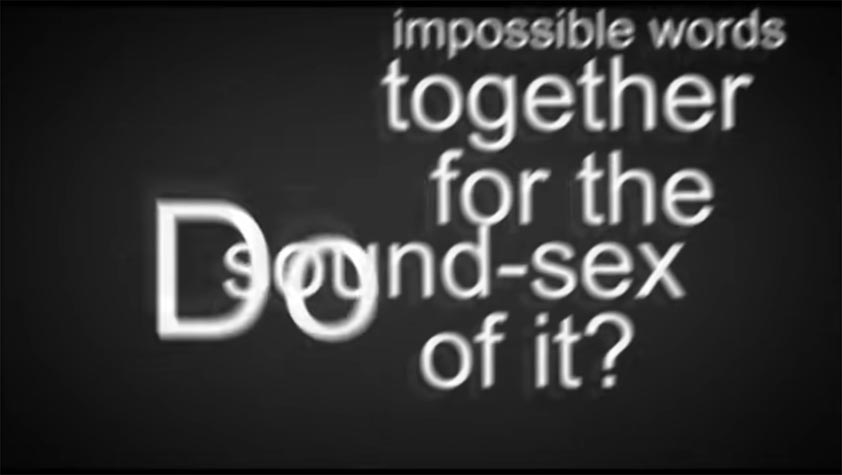 In this video, Fry’s rant about language has been typographically animated by Matt Rogers. Fry and Rogers have created a beautiful and funny visual and verbal feast about the joy of playing with language.

Language is, after all, just a game that shouldn’t be taken so seriously. Language is messy, and playing with language is fun. Let’s play!

“But do they bubble and froth and slobber and cream with joy at language? Do they ever let the tripping of the tips of their tongues against the tops of their teeth transport them to giddy euphoric bliss? Do they ever yoke impossible words together for the sound-sex of it? Do they use language to seduce, charm, excite, please, affirm and tickle those they talk to? Do they? I doubt it. They’re too farting busy sneering at a greengrocer’s less than perfect use of the apostrophe. Well sod them to Hades.” ~Stephen Fry