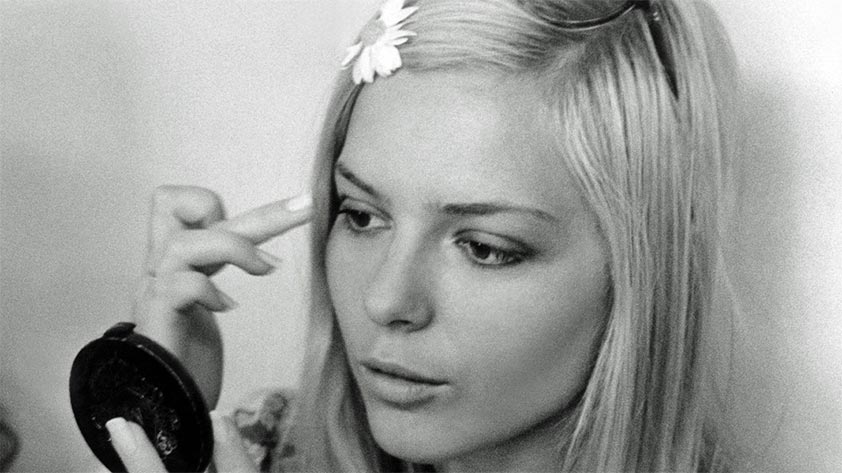 France Gall has one of the best stage names ever. Often dismissed as a mid-1960s “baby pop” singing “doll” of the immortal and twisted Serge Gainsbourg, she was born Isabelle Geneviève Marie Anne Gall on 9 October 1947 in Paris, France, and managed to create (or was given) a galling Gallic name that James Joyce would have been proud to have coined. Gall was (is?) a popular French “yé-yé” singer.

I love France Gall’s song, “Laisse tomber les filles” (“Stop messing around with the girls”), written by Gainsbourg, and the pre-music-video video of the song below, from 1964 (age 17!), is wonderful, like a time capsule from a vanished world. Possibly the first example of really great terrible lip-synching.