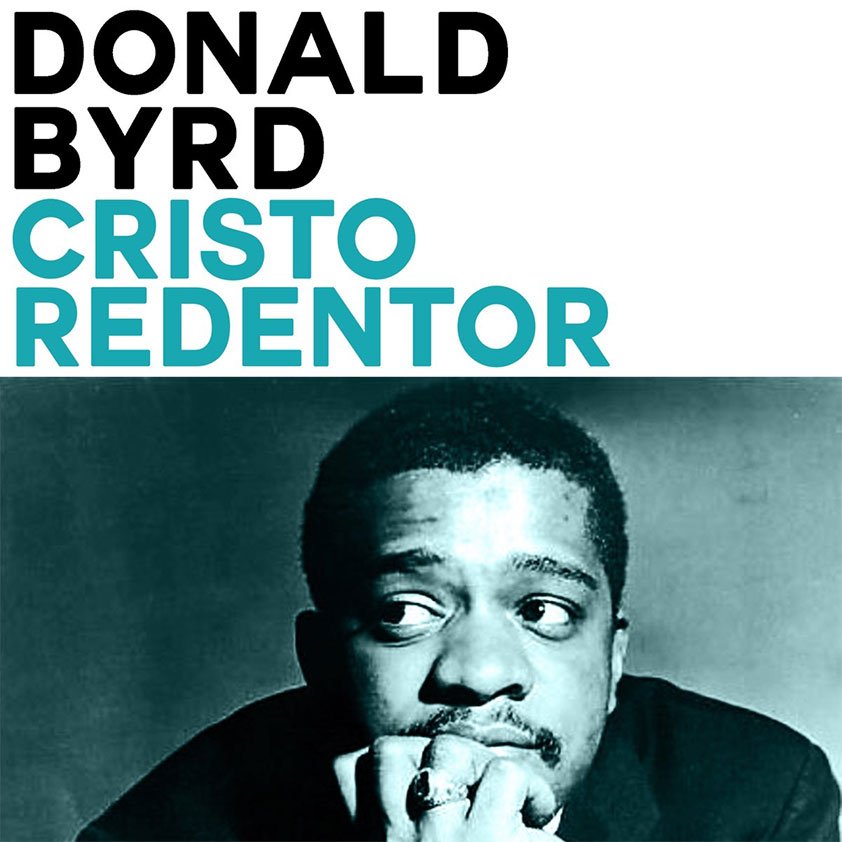 Jazz great Donald Byrd died last week at the age of 80. The the video below is his amazing jazz hymn, “Cristo Redentor,” which appeared on the classic 1964 album A New Perspective.

About the project, Byrd said: “I mean this album seriously. Because of my own background, I’ve always wanted to write an entire album of spiritual-like pieces. The most accurate way I can describe what we were all trying to do is that this is a modern hymnal. In an earlier period, the New Orleans jazzmen would often play religious music for exactly what it was – but with their own jazz textures and techniques added. Now, as modern jazzmen, we’re also approaching this tradition with respect and great pleasure.”

Here is the lineup on the album:

R.I.P Donald Byrd, you will be missed, and remembered.