Happy Holidays everybody. The Word of the Year for 2013, according to both the Oxford Dictionaries and Geoffrey Nunberg, is selfie. Listen to Nunberg’s commentary on Fresh Air — Narcissistic Or Not, ‘Selfie’ Is Nunberg’s Word Of The Year — which he concludes with:

I give the critics a lot of the credit for making “selfie” a contender for word of the year. When we look back on 2013, we’ll recall this not just as the year when everybody was posting pictures of themselves on social media, but as the year when nobody could stop talking about it.

Perhaps 2014 will be the year everyone turns their cameras around and takes pictures of other people — you know, just as an experiment. Maybe it will be the year of the youie, or the themie. In the meantime, all of us here at Zinzin would like to wish all of you the happiest and most joyful of holidays and a wonderful new year.

For a different — and deeper — take on the selfie culture, here’s the late great George Harrison singing and talking about his Beatles song, I Me Mine: 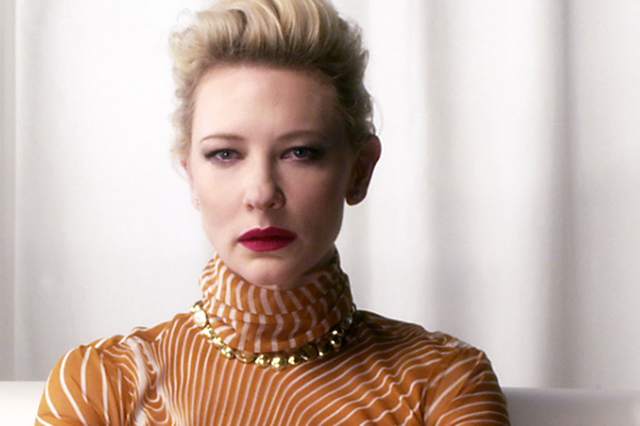 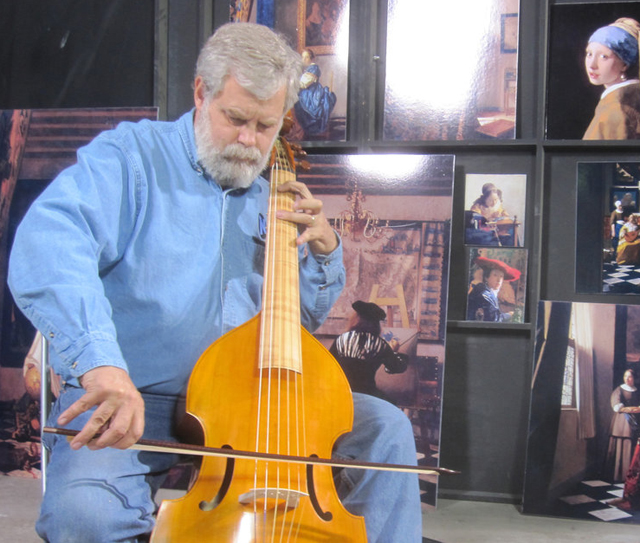 “In the 1600s in Holland and that area of Europe, lenses and mirrors were quite popular as things for science hobbyists,” he says.” The telescope had just been invented, so the chances that Vermeer had very good access to all sorts of lenses and mirrors is very high.” END_OF_DOCUMENT_TOKEN_TO_BE_REPLACED