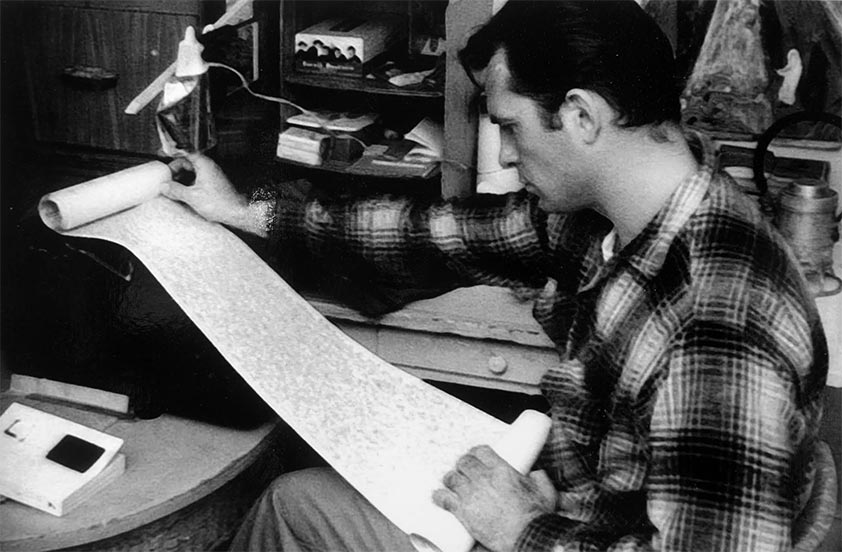 Jack Kerouac drew up a “List of 30 Beliefs and Techniques for Prose and Life,” which was “allegedly tacked on the wall of Allen Ginsberg’s hotel room in North Beach a year before his iconic poem ‘Howl’ was written — which is of little surprise, given Ginsberg readily admitted Kerouac’s influence and even noted in the dedication of Howl and Other Poems that he took the title from Kerouac,” notes brainpicker marginalian extraordinaire Maria Popova.

Kerouac’s list is inspiring not just for writers, but for any kind of artist, and even for the process of brand name development. Each item in Kerouac’s original list, below, is in italics, and each is followed by my comments relating it to the art of naming.

Source: University of Pennsylvania, via Brain Pickings (now The Marginalian).