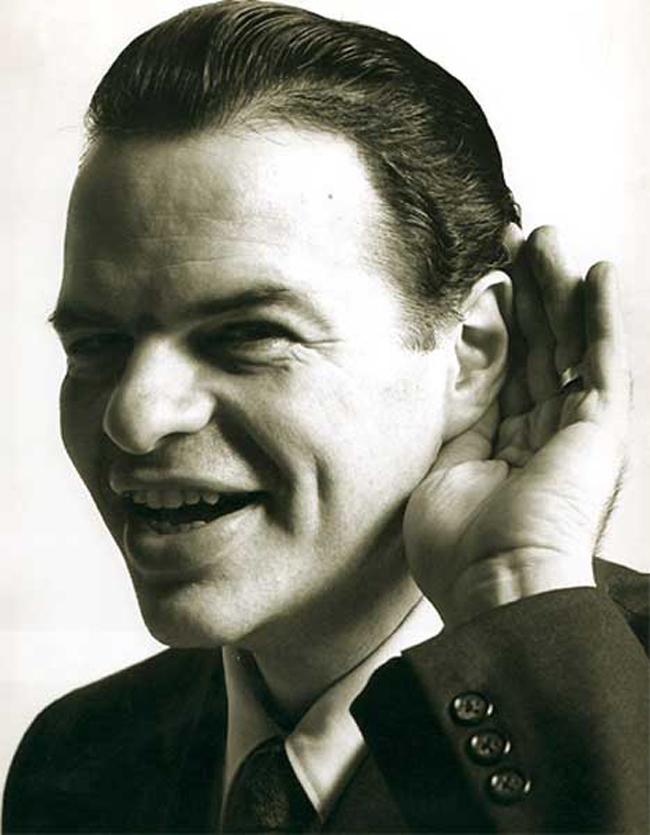 From On The Media comes The Listening Life the incredible story of ad executive and a pioneering folklorist Tony Schwartz. This is one of the Kitchen Sisters’ best efforts and certainly worth a listen, or two. Here is OTM’s synopsis:

THE LISTENING LIFE In his 84 years Tony Schwartz produced over 30,000 recordings, thousands of groundbreaking political ads, media theory books and Broadway sound design, invented the portable recorder, elivered hundreds of lectures and had full careers as an ad executive and a pioneering folklorist. And he did it all without leaving his zip code. In a piece that originally aired in 2008, the Kitchen Sisters, look back at his life spent listening.

Radio Open Source:
Tony Schwartz — for the Next Generation (2008)