The great Irish author James Joyce died in 1941. Seventy years later, on January 1, 2012, his work has finally been set free from copyright restrictions, moving into the public domain. Notes the L.A. Times:

Which is why this post has been interlaced with free quotes from Joyce’s last great work, Finnegans Wake, whether or not it too is yet in the public domain. Because Joyce’s great works have been yearning to escape the clutches of his heir.

Kate Bush has been freed, too 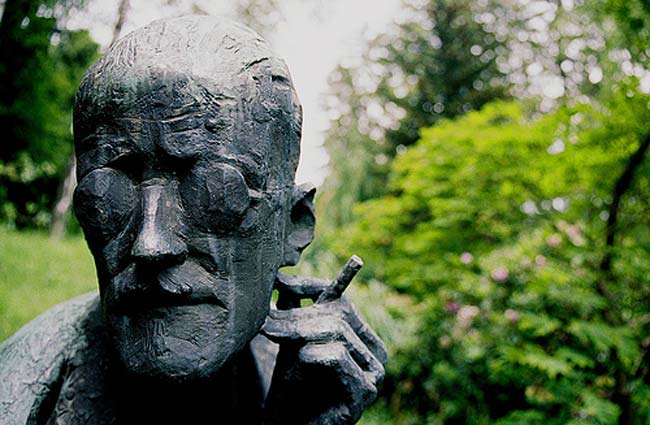