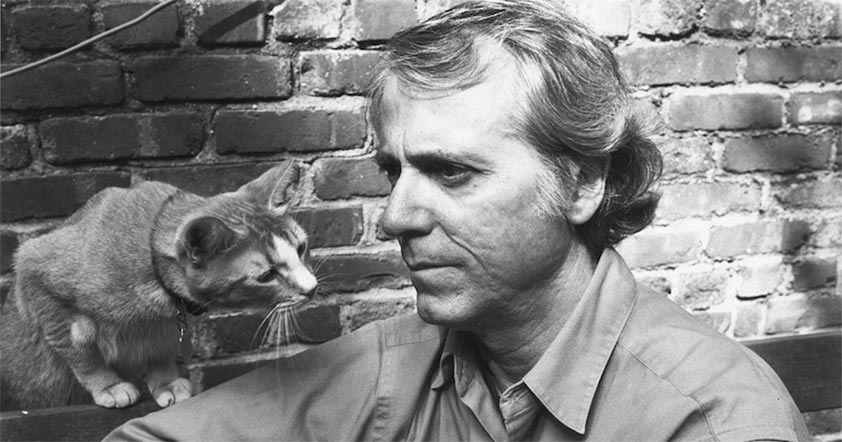 Don DeLillo is arguably the greatest American novelist alive. Who else is simultaneously as intelligent, risky, and willing to explore new and different material in nearly every book? I just discovered a great 1993 Paris Review interview with Don DeLillo by Adam Begley, which, in Paris Review author interview tradition, is very deep and well-constructed.

That last paragraph is also a great description of the act of creating names for companies and products. “…words…have a sculptural quality…form odd correspondences…match up not just through meaning but through sound and look…let language press meaning upon me…these are sensuous pleasures.” But let’s continue our stroll through this interview:

As someone who names things for a living, I aspire “to lose [my]self in language, become a carrier or messenger.” And since this post has come back around to naming, here’s one last excerpt. It relates very specifically to the hallucinatory aspects of naming and branding, via discussion of DeLillo’s novel White Noise:

I can’t think of a better description of naming: looking to find an object to accommodate the words. For our clients, of course, they are just looking for the words to accommodate their company or product (“object”). But I see things in reverse. The words are here, waiting be be born as names. It’s the job of our clients to bring us the objects to be named. Toyota Celica, cellar door.